I hope you know how much I appreciate all you've done for me. Thank you. Happy Birthday. 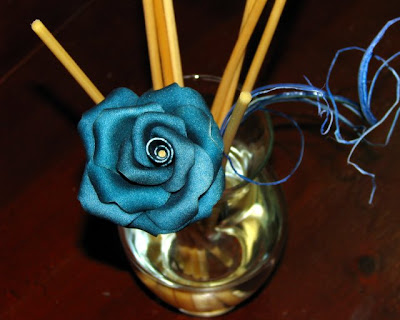 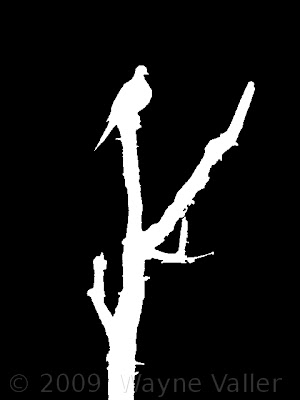 Yup, the neighbors did the same thing as us, removed all their trees. Plus the other neighbor had them remove the ones he wanted gone. It's so bright out there...like someone turned on all the lights. In some ways it's nice, or potentially so...but for the most part it just looks weird. 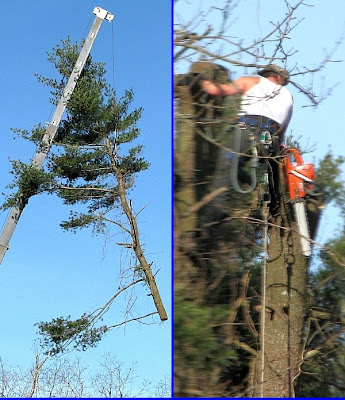 So this morning I was awakened by the sound of chainsaws - like a bad memory.

I wasn't sure what to expect when I looked out the back window but figured it was at the neighbor's house; the neighbor who was originally concerned about the broken tree ending up on his shed. He had said he was going to remove some of his trees.

Well, it wasn't there. It was the neighbor directly in back...one of the original ("pre-project") neighbors.

They were trimming the branches and tops and grinding them in the chipper.

It was the same company that did our trees. I could only imagine what was going to come.
Sure enough, the next day....
on March 25, 2009 No comments:

Email ThisBlogThis!Share to TwitterShare to FacebookShare to Pinterest
Labels: trees

Just messing with the night mode while driving. What? You don't multitask? 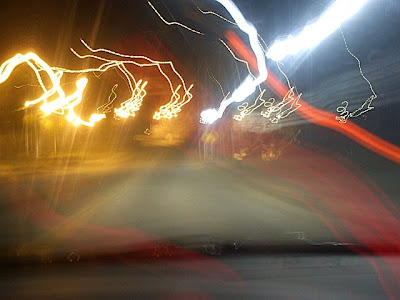 Sometimes, while driving home from work at 11PM or so, you've resigned to the fact that you didn't get a picture of the day (happens to me a lot). 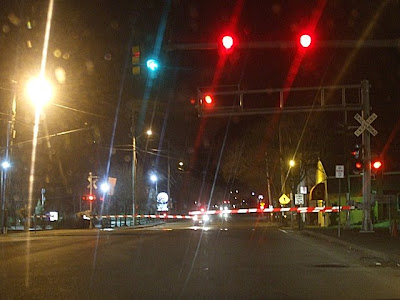 Then suddenly lights start flashing and bells start ringing and in your face, if you have a camera handy (which I always do), 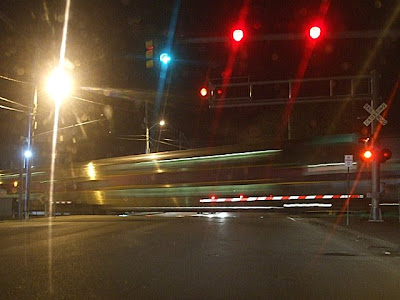 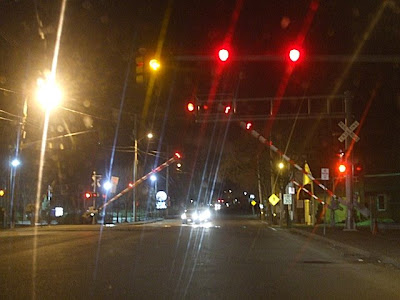 Not sure what this critter is. Saw it swim by just in time to get this very hasty shot. This was at Jone's River in Kingston, MA. 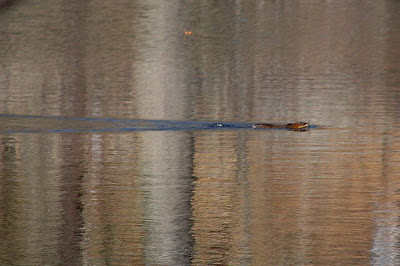