Then back to Plymouth

...for the fireworks. I have to admit they were probably better than I originally told people, after seeing my video (see very bottom of this post). It was my first time seeing them in Plymouth. 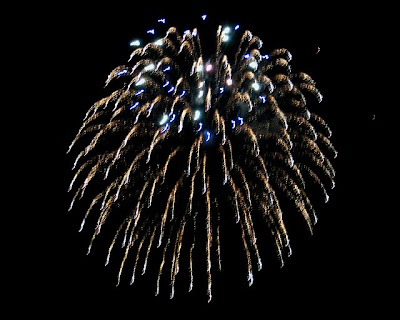 I think I was more preoccupied with trying to get good photos of them, which I didn't do so well. 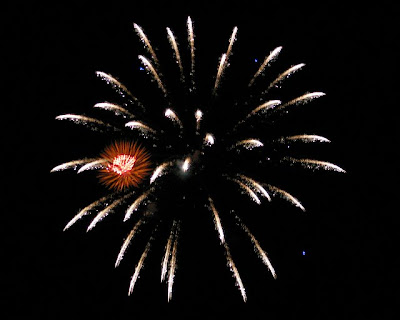 The whole atmosphere was great though, as well as hanging with friends. 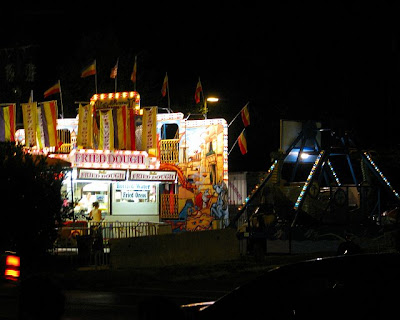 Traffic was absolutely horrible afterwards, so we walked around by the waterfront for awhile. 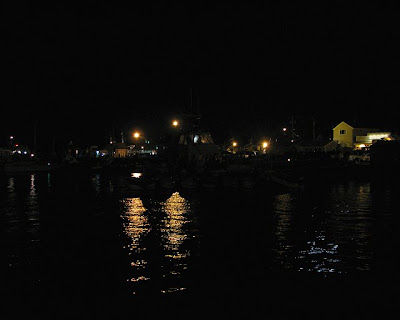 Police boats (Harbor Masters) standing by while the many boats were taken out of the water and loaded up on their trailers. 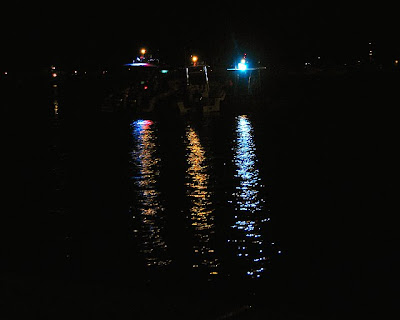 There were a few bands playing in the few bars around. Local bands I assume but sounded great and added to the whole atmosphere. 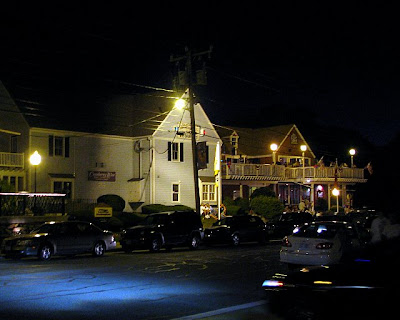 After enduring the traffic, we finally got home at about midnight.

A trip to Plymouth

My 3 sons were staying with me for a week and one of the things we did was act like tourists in Plymouth. We walked around some, then had dinner at Lobster Hut, ice cream at pebbles, and headed home. There were threatening clouds when we first got there but we thought maybe if we ignored them they'd go away...they did. 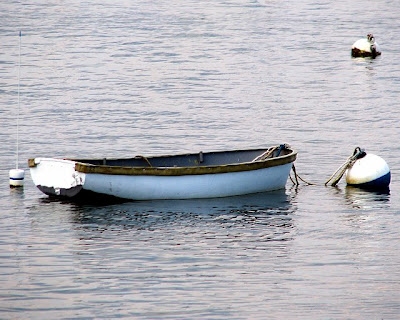 This is the heavy rain on the windshield of my truck...I was parked with the wipers off and we're looking at a tree in the parking lot. But look closely and you can see little faces in there. Woohoo. 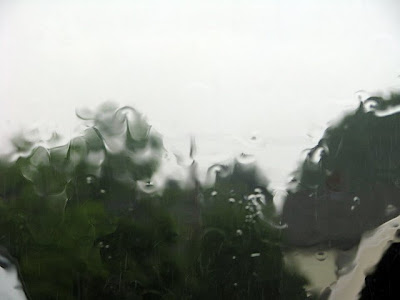 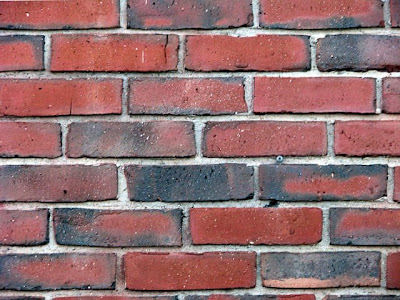 Email ThisBlogThis!Share to TwitterShare to FacebookShare to Pinterest
Labels: wall 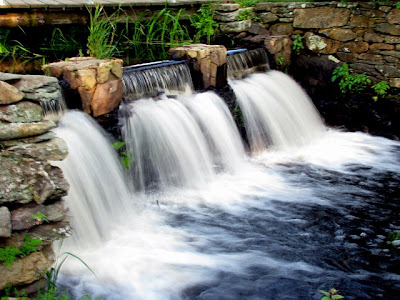 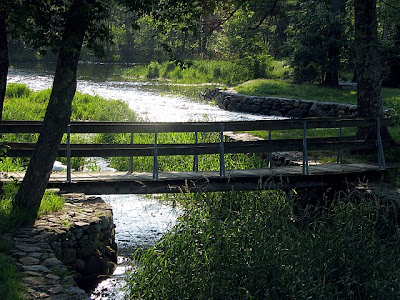 While my sons and I were at a beach at the end of a nature hike, this young lady and her dog showed up for a jog. I couldn't resist taking this shot (for more than one reason, I admit) of the two of them running side by side in perfect sync. 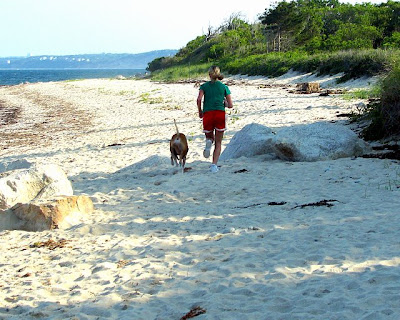 I should have saved this one for the 4th!

While I'm doing "almost-high-key" stuff (high-key is a new term to me and I'm not sure if this photo and the last one quite qualify but I think they're close - actually I'm pretty sure the previous one is not even close).... 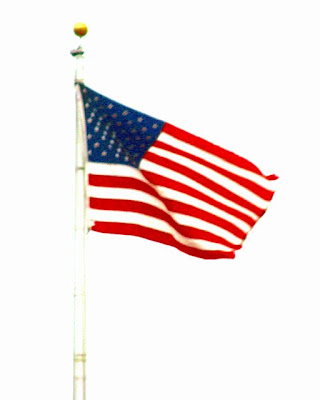