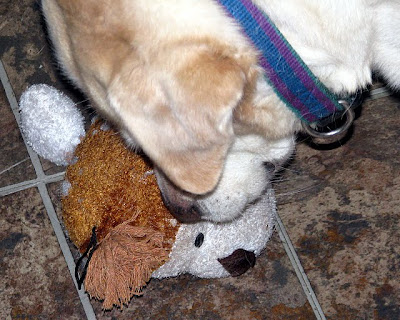 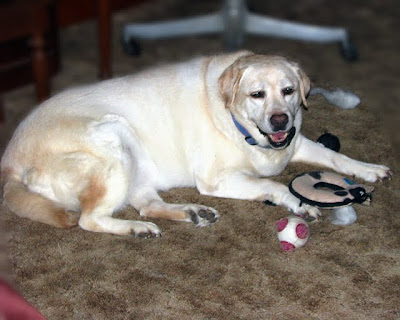 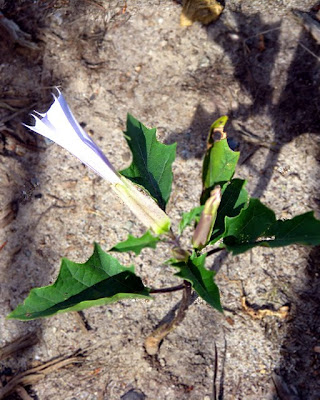 ...or "someone took a big bite of the good green cheese".

Not the best moon photo...handheld and all.
The challenge for a good moon pic continues. 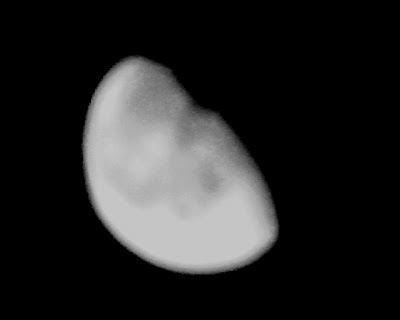 Blues CDs I borrowed from my brother John over 100 years ago. 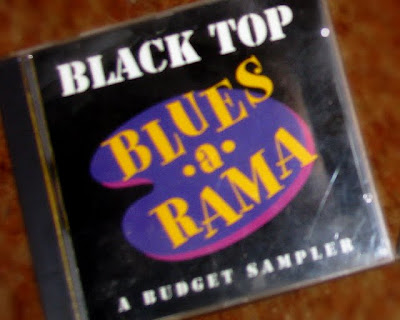 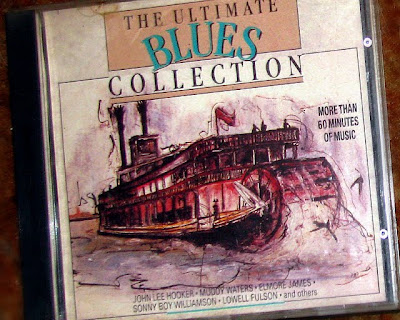 Well...these trees are just as dead now as they were when I took the photo a year ago. 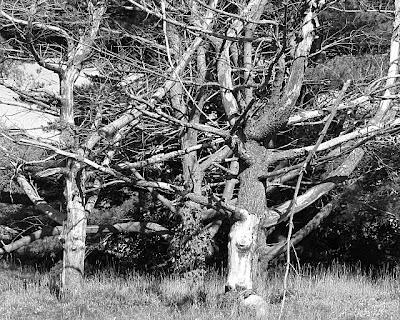 First of all, happy 25th anniversary to my brother Scott and his wife Debbie.
As for the subject, "Almost", their anniversary party tonight would have been the first time in many years (15? 20?) that all five of us (brothers/stepbrothers) were in the same place at the same time, but Paul had car trouble and didn't make it. So we had someone stand in for him. Thank you, Elvis. This was the first time seeing David in well over 15 years!
So, left to right: Wayne, Scott, Paul, David, John 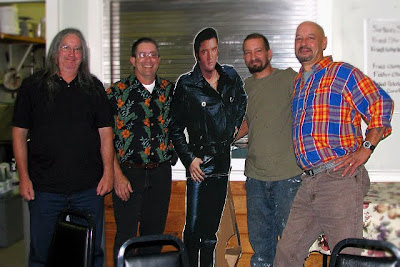