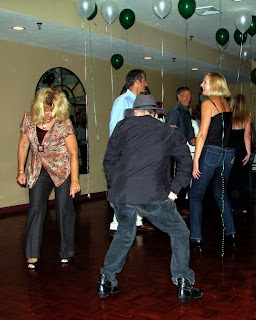 A good time was had by all. I'm very happy I went. What made it better than previous reunions was that many of us have connected prior to it on Facebook so there were many more familiar faces there, having already seen their pictures. Plus our name tags had our senior pictures on them which helped identify people even if the names didn't ring a bell.
The slightly down side is, I was one of two people who were supposed to take a lot of pictures, yet I got shy and only took a dozen or so photos, only ending up with about 10 possibly usable ones. Luckily though, the other person took a lot of pics, and other classmates got many good photos as well, which they posted on Facebook. I don't think they'll mind contributing to the slide show.
on October 10, 2009 No comments: 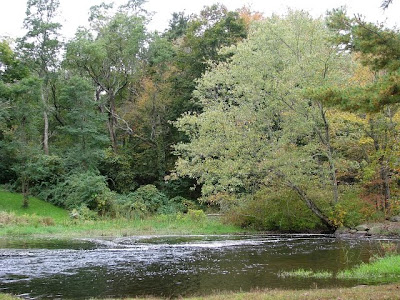 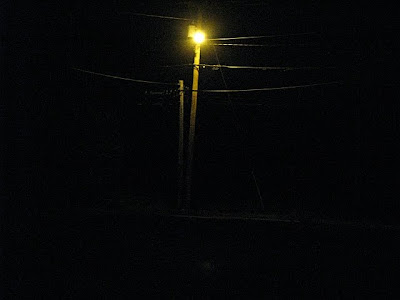 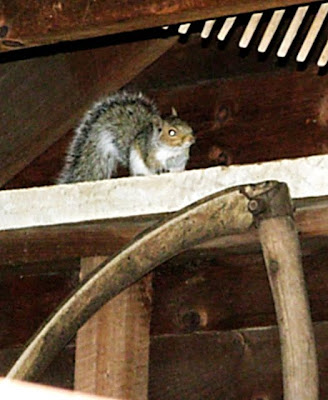 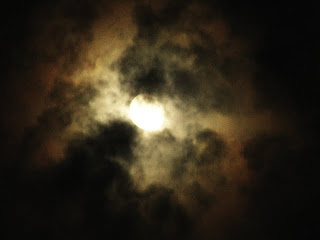 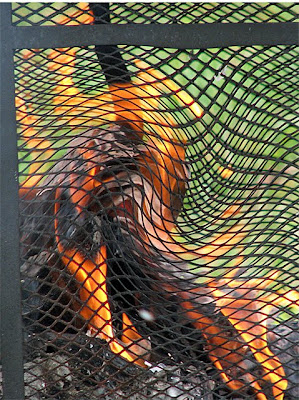 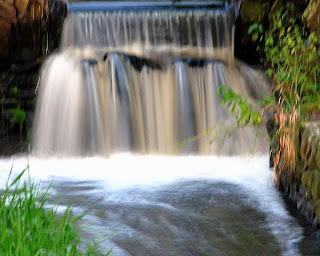 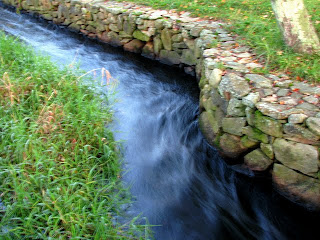 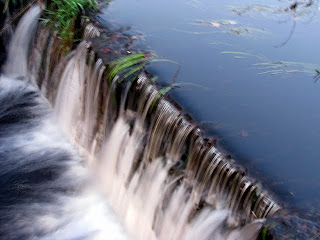